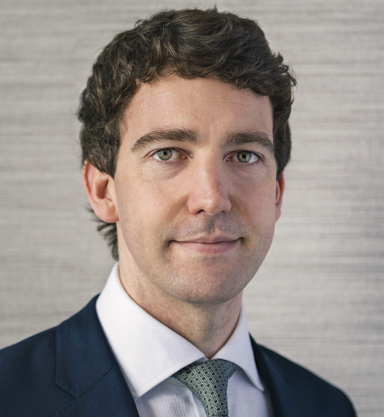 Gareth is a barrister with ten years of experience in general commercial litigation and public and administrative law. He has experience as sole and junior counsel.

He has experience in claims for and against government agencies (judicial review, statutory appeals and private law claims), insurance law and general commercial litigation including contentious companies, real property, leasing, relationship property and intellectual property matters. He has appeared in the District Court, Environment Court, High Court and Court of Appeal; in mediations and before arbitral tribunals.

Prior to commencing practice as a barrister Gareth worked in research and advisory roles for the Leader of the Opposition and a senior Cabinet minister. He has a strong understanding of the legislative and select committee process. He also has an in-depth understanding of the Cabinet process, how ministers carry out their roles and how administrative law decisions are made by ministers and the public sector.

A selection of types of matters that Gareth has acted on as junior or sole counsel are set out below.