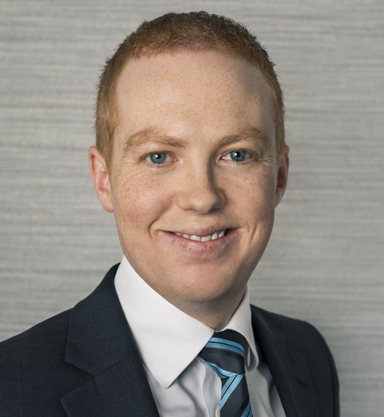 Jack practises civil litigation with an emphasis on commercial disputes, arbitration, and private and public international law. He has First Class degrees from Victoria University of Wellington and the University of Cambridge, and has practised as a barrister since 2009. He holds practising certificates in New Zealand and Victoria, Australia.

He has wide experience of complex commercial disputes, including contractual matters, trusts, company and insolvency law, property, construction and administrative law. He has appeared before the Courts at all levels, including the Supreme Court. His experience includes telecommunications, energy, insurance, finance and real estate. He is also an approved legal aid provider in civil matters.

Jack publishes frequently in his specialist areas, and is the co-author of a textbook on The Conflict of Laws in New Zealand, supported by a substantial grant from the New Zealand Law Foundation. He is a member of a New Zealand Law Society Standards Committee (which considers complaints against lawyers) and its Law Reform Committee.

Jack has particular expertise in cross-border issues, including private international law (conflict of laws), public international law and arbitration. He has appeared in a number of leading cases in these areas.

Jack has experience assisting businesses and regulators with investigations and decision-making processes, including:

Jack has been involved in a number of law reform processes, including: