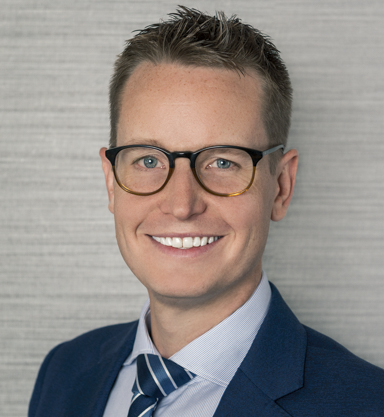 Jonathan has wide experience as a commercial and public law litigator. He regularly accepts instructions in all areas of commercial law with a particular emphasis on insurance law, equity and trusts, restitution, and regulatory work. In the public law area, he has experience acting both for and against decision-makers in judicial review proceedings and regularly provides advice on matters of public and administrative law, as well as Treaty of Waitangi and Maori Law issues. He acts for both private sector and government clients.

After completing his undergraduate studies, Jonathan worked for two years as a judge’s clerk at the Court of Appeal for the Honourable Ellen France. That experience has been influential on his practice at the bar.

In 2009 Jonathan commenced practice as a barrister at Stout Street Chambers. Since then, he has appeared in all of the higher New Zealand courts, including the Supreme Court (as junior counsel) and the Court of Appeal (as both junior and lead counsel). He has also been appointed as amicus curiae (counsel assisting the court) in a number of proceedings in both the Court of Appeal and High Court.

Jonathan is currently a member of the New Zealand Law Society Law Reform Committee and the external subcommitee of the Legislation Design and Advisory Committee.