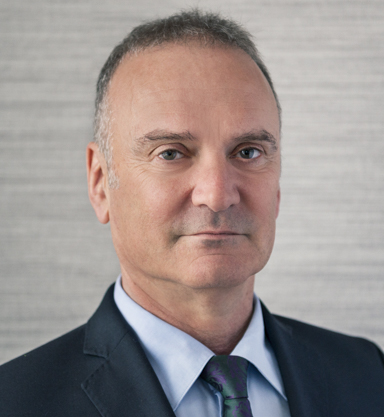 Mark has practiced successfully as a commercial litigation lawyer and advocate for over 25 years. His areas of expertise include arbitration, company, competition, contract, insolvency, insurance and reinsurance, oil and gas, property, technology, and testementary estate issues.

He has appeared as counsel before all levels of the New Zealand courts, accumulating a broad experience from a variety of cases and issues. He is regularly involved in the analysis and resolution of disputes through litigation, arbitration, mediation and negotiation.

He is identified as a leading lawyer in Chambers Asia Pacific 2013, with the previous editions noting he “is well known for his regular involvement in complex commercial cases”.  Chambers has also described him as a “savvy advocate” with “good instincts” who “gets straight to the heart of thorny problems”.  He has also recognised as a leading litigation and dispute resolution lawyer by other international legal guides, including the Asia Pacific Legal 500 2013, Who’s Who Legal, PLC Which Lawyer and the IFLR1000.