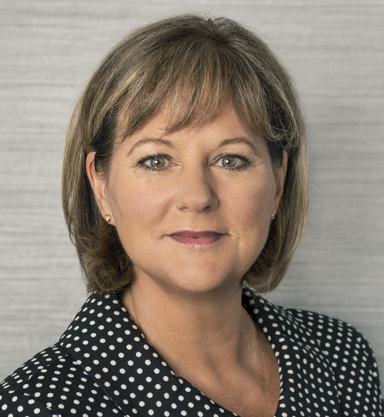 Mary Scholtens is an experienced Queen's Counsel who has acted predominantly in the commercial public law area since commencing practice in 1982. She spent ten years in the Crown Law Office before joining the independent bar in 1996. She was made a Queen's Counsel in 2002. As well as a very significant number of judicial review proceedings involving central and local government and a broad range of regulators, she has appeared in public law claims in contract, tort and equity, and in appeals from regulatory bodies.   There include acting for IRD in significant tax avoidance cases involving cross - border structured finance transactions, and for the Commerce Commission in relation to the Commission’s determinations of ‘input methodologies’ for regulating the airports services, electricity and gas transmission and distribution sectors.  Mary also acts in general commercial and civil disputes and is an accredited mediator.

Mary brings to her advice and representation an appreciation of how government works. She has carried out or been involved in a number of inquiries, including Commissions of Inquiry, inquiries by Parliamentary Select Committees, and the District Court on an Electoral Petition.  Mary has been appointed as amicus curiae in a number of cases before the High Court, Court of Appeal and Supreme Court. Mary is a member of the New Zealand Lawyers and Conveyancers Disciplinary Tribunal.